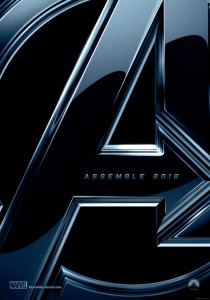 It was the tail end of spring 2008, just before summer, that a little movie called Iron Man debuted from a little studio called Marvel.  As the first self-financed and produced work from Marvel, who had, until that point, almost exclusively licensed its properties out to other studios, Iron Man was a big step forward even if the movie itself wasn’t opening to too much in the way of fan fair or expectations.  But as the summer closed and the box office dust had settled, Iron Man had earned nearly $600 million.  That was kind of a lot back then.

Far more importantly, though, Iron Man established a beachhead; it was the first stage in what would become the Marvel Cinematic Universe, a series of movies following the adventures of some of the greatest heroes of our age, and all, as it would turn out, taking place in the same world.  What happened in one was reflected in another, our heroes would meet sometimes and even sometimes become integral parts of each other’s stories.  Eleven years, 23 movies, and three unofficial “phases” later, Marvel has woven an intricate tapestry, a deep and epic backstory that rewards those of us paying attention while still maintaining the necessary accessibility for each of their individual chapters to stand on their own.  Mostly. END_OF_DOCUMENT_TOKEN_TO_BE_REPLACED 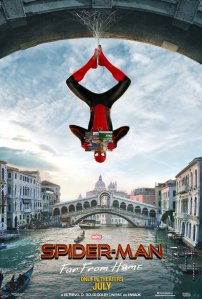 For the time being at least.

It’s taken me a while to realize this, at least realize this fully with as much force and with as little doubt as I’m about to present here, but I’m finally ready to just say it:  I hate the original Spider-Man movies.  They’re dramatically overwrought and clichéd, their plots stretch out to the point of near total incredulity, and they feel so much more concerned with the idea of what a superhero movie is supposed to be that they get nowhere near what they can be.  END_OF_DOCUMENT_TOKEN_TO_BE_REPLACED 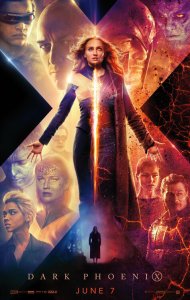 I hate its little face. I hate its guts. And I hate the way it ruined the X-Men franchise.

Though to be fair, X-Men: The Last Stand did that first.

And that’s really the story of the X-Men on the big screen: Generally okay movies ruined by a few bad installments. For every couple of decent ones — X-Men and X-Men 2 — and even some good or great ones — X-Men: First Class and X-Men: Days of Future Past — there’s an X-Men: The Last Stand or X-Men: Apocalypse to set things back and screw everything up for those that try to follow them. Even the Wolverine and Deadpool movies were both almost tanked before they could start by X-Men Origins: Wolverine.

END_OF_DOCUMENT_TOKEN_TO_BE_REPLACED

Finally!  Something to avenge! 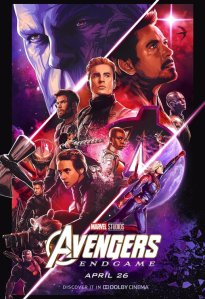 I know what it’s like.  To want so desperately not to, but to know it as an inevitability.  Dread it.  Run from it.  But always arriving at the same conclusion:  You hate people.  But don’t worry.  So do I.  And honestly, I think… no, I know that if I had had the chance, I would get rid of half of them too.  At least that many.  Starting with the people who won’t shut up in movie theatres.  Because it’s precisely that type of person, one with no regard for those around them and the injustices they inflict on others, that led to the type of hatred I felt for people while watching Avengers:  Endgame.  I suppose, though, when it comes to something like Endgame, that, like Thanos’ mad scheme to kill half the universe, getting mad at awful people is ultimately little more than a game of numbers — combine the release of one of the most anticipated movies of our age with the longest running time ever for a superhero movie and attending that movie on its very first day of release and of course the odds heavily favour that at least one idiot would have to come to my showing and not be able to keep his mouth shut.  And that he would have friends.  Anticipation + Time + Overstimulation + People = Catastrophe. END_OF_DOCUMENT_TOKEN_TO_BE_REPLACED

Back in my day, Captain Marvel was just a big red cheese, and I don’t remember no one complainin’! 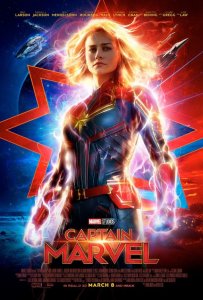 It might not seem like it from the outside, but Captain Marvel is just about the weirdest damn superhero to talk about.  At least for me she is.  See, I’m a lifelong comicbook nerd, even to this day, but I’m also a ‘90s kid, and if you were a ‘90s comicbook nerd kid like I was, then Captain Marvel, at least the Marvel Comics version, is basically a character who didn’t exist.  See, in the ‘90s, Captain Marvel was one of only two things:  1) The DC Comics teen superhero who yelled SHAZAM! and got powers just like Superman’s; or 2) The Marvel Comics superhero with cosmic powers who had been dead for a long, long, long time.  Like early ‘80s long ago.  And in either case, neither was a very big deal.  And in both cases they were men. END_OF_DOCUMENT_TOKEN_TO_BE_REPLACED 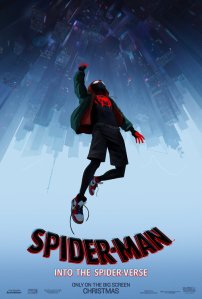 Spider-Man: Into the Spider-Verse images courtesy of Sony Pictures Releasing

The theory of the multiverse suggests that there exists different universes parallel to our own. In at least one interpretation of the theory, the number of parallels continues to stretch out and grow into infinity. That means that there’s a universe where you, the reader of this purported review, and I, the writer of it, have not only met, but I may even have killed you in that universe (in fact, I probably would have killed you in most of them if we’re being honest; it’s just a personal flaw I have, a hair-trigger temper matched with a dedication to violence that I’m sure would transcend most universal barriers). But, with the concept of infinite parallel universes in mind, there are probably a lot of worlds in which I may have saved you from death as well (probably not the other way around, though; again, a lack of being saved is something I feel is probably close to a universal constant given my innate resistance to receiving help). And then, extrapolating with infinity in mind even further, all of that saving I could be doing in all of those other worlds could be with the aid of superpowers. I might have been bitten by a radioactive spider and not died from radiation poisoning [or my fear of spiders] but instead gained the proportionate strength(s) of a spider in one. Or I might share a telepathic link with a radioactive spider with whom I co-pilot a bio-mechanical spider suit in another. Or I might even be some sort of totemic spider spirit who imbues my chosen champions with the greatest virtues of the spider in another still. Or maybe you are instead. Or something. Or something else. Or something else still. Ad infinitum.

END_OF_DOCUMENT_TOKEN_TO_BE_REPLACED

We’re in the Endgame now 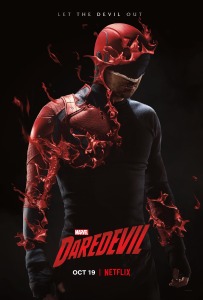 In spite of what others might insist, comicbooks have a great potential for meaning and depth and sometimes even occasional transcendence if met by a receptive audience.  They’re just like any other storytelling medium in that way.  Despite their often garish outer trappings, comicbooks aren’t inherently stupid or immature; not nearly as stupid and immature as the dismissive attitudes that would suggest they must be are anyway.  Like most other stories, comicbook stories tend to speak to the broader thoughts and universal themes we all recognize simply as part of being human.  Superman relates to concepts of power, divinity, and the notion of the foreigner finding their way in a strange new land.  Batman represents a different kind of power, acknowledging our darkest motivations meeting our greatest hopes, no matter how unattainable those hopes might be and how bad they may be for us.  Spider-Man is an everyman, facing the same troubles we all do, but, having learned an important lesson in power and responsibility, is an everyman who uses his gifts as selflessly as possible despite everything it costs him.  Some comicbook characters, though… some of them are just straight-up murderers.  Gifted with exotic murder powers.  Designed by murder artisans who work exclusively in the medium of murder.  Characters like Bullseye, whose power, basically, is to pick anything up and throw it at you, unerringly, in a way that kills you.  He’s our new bad guy in this season of Daredevil.  This time he doesn’t suck.

The opposite of binge watching?

It’s been a while since we’ve done a review for a Marvel Netflix show, and while there are a variety of reasons for that (some of which have nothing to do with the shows themselves) there’s really only one that matters:  Most of them aren’t very good. 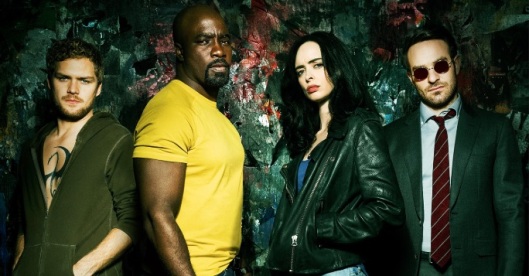